a fanning of German mechanical essence

Since then SPS brand stands for:

2012, SPS products were imported into ATMA for development and manufacturing.

2016, full series of SPS Press were developed, at same time development of all new generation of fully digital controlled SPS model was initiated by ATMA, turning into a new leaf.

ATMA CHAMP ENT. CORP., since 1979, is a global leader of silk screen printing equipment based in Taiwan.

ATMA has been offering customers professional screen printing machinery and its related equipment, both with advanced technology and 40 years of experience, ATMA ensures each customer's demands are met. 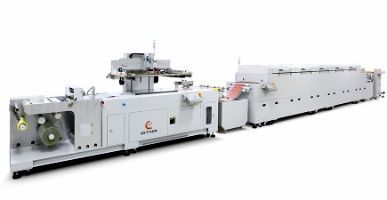 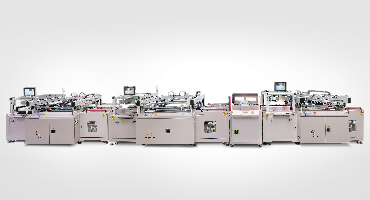 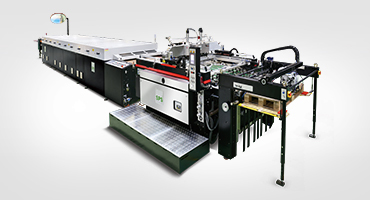